About Working With Diversity

Working With Diversity shines a light on racism in Australian workplaces and works with businesses to eliminate racism so that employees can work in an environment safe from racial harassment and discrimination.

This project started in early 2015 when several of our volunteers disclosed that they had been targets of racism in Australian workplaces. We were curious, and decided to investigate further by asking a wider range of people about their experiences.

Over one year, we found many people who were willing to share their story with us. They mentioned overt racial discrimination like abuse, resume filtering, hearing comments or jokes in the workplace based on stereotypes, verbal assumptions about English language skills, and stereotyping people into roles due to their ethnic background.

Some people we spoke with also mentioned more covert behaviours that meant discrimination was unsatisfactorily dealt with, such as reluctance to discuss racism in the workplace, and lack of role models (i.e. lack of people from culturally and linguistically diverse backgrounds — including Aboriginal and Torres Strait Islander people — in middle and senior management positions).

Some also mentioned workplace initiatives to improve outcomes for people from culturally and linguistically diverse backgrounds, such as leadership programs, and some mentioned easy solutions that employers could implement, such as training for staff.

Unfortunately we are unable to feature all of the stories on this website. We found that some people who were brave enough to tell us their story later retracted it because they were concerned about the ramifications of speaking out. They were concerned that talking about workplace discrimination might brand them as a whistle-blower or complainer and consequently affect their future work prospects.

It is extremely concerning to us that people are too scared to speak publicly about racism in the workplace. It suggests that victims are being denied the right to freely express their experiences, while the perpetrators continue with their discriminatory behaviour. This silencing behaviour means Australians are unaware that racism is occurring in workplaces across Australia.

Additionally, it suggests that more research needs to be done to understand the extent to which discussions about race-based prejudice in the workplace are taking place. To address the problem we need to have a better understanding about what ordinary people are experiencing on a larger scale.

All Together Now believes that the first step to creating that understanding is to gather more stories about people’s’ experiences. This will create a clearer picture of what is really happening. If you have witnessed or experienced racism at work please send us your stories. If you’re not clear what racism is in a work context, there’s a definition on our FAQs page. 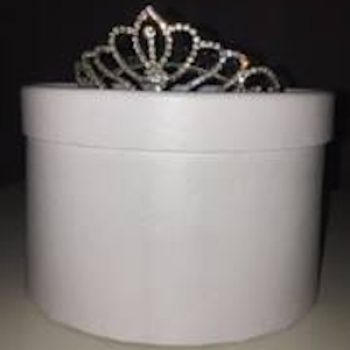 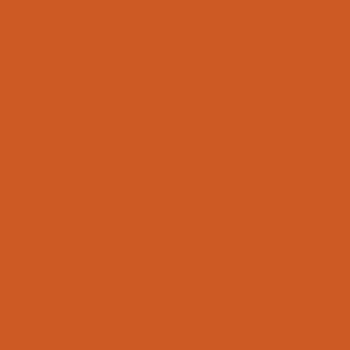 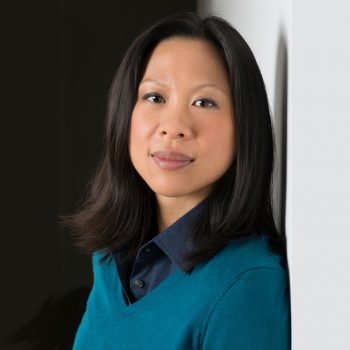 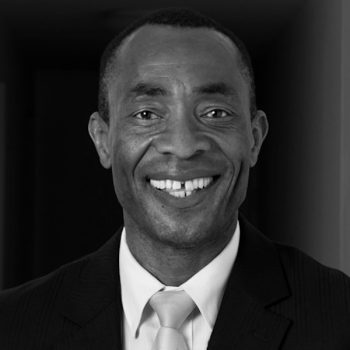 All Together Now imagines and delivers innovative and evidence based projects that promote racial equity.

We are community driven, we utilise partnered approaches & our work is intersectional.

All Together Now imagines and delivers innovative and evidence based projects that promote racial equity.